Home » Activity & Experience » Hayami-ryū, the only School of Japanese Tea expressing the Elegance of the Imperial Court

Only with GOYOH can you experience in Kyoto, the heart of Japanese traditional culture for more than a thousand years, the most elegant and sophisticated school of tea ceremony: Hayami-ryū, the only form favored by the Imperial court and the Emperor.

Among the many schools of Japanese tea, there is no style as refined:

This time, the Hayami-ryū latest 8th-generation tea master collaborates in exclusivity with GOYOH and for GOYOH customers only: beyond the layman’s reach, this unique opportunity will allow you to experience the unique Hayami-ryū tea ceremony using priceless tea utensils with invaluable historical value.

The Eighth-Generation Head of the Hayami Family, Hayami Sōen 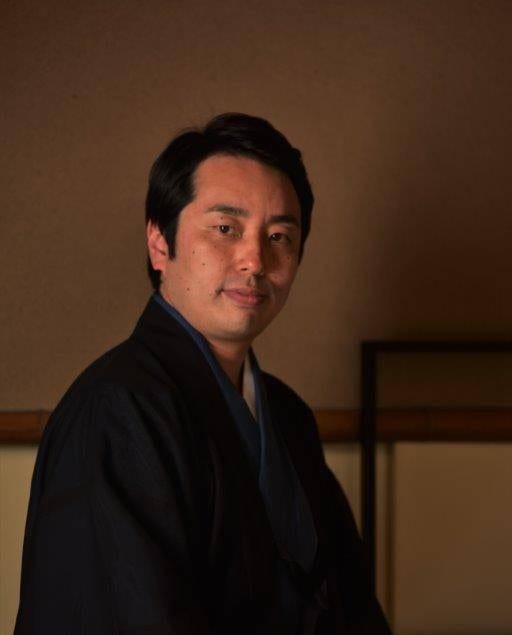 The profound Japanese spirit’s very essence has endured uninterrupted in the Imperial court where the Imperial family has dwelled for centuries.

Following in the footsteps of the school’s founding father who pursued that same spirit, and whose teachings he has dedicated himself to abide and live by faithfully, the latest successor Hayami Sōen also rises to new challenges.

It is no exaggeration to say that it is the founder’s motto of any tea ceremony school to hold the traditions dear to one’s heart, while keeping a youthful and flexible mind, as well as an eye on the next one to two hundred years to come.

Striving for these ideals, Hayami Sōen has received many VIPs to attend his ceremonies, among which the Danish and American ambassadors in Japan; he has also taken part in many events organized by celebrities and business personalities. Visitors who truly want to experience an authentic Japanese tea ceremony should not be missing out on such an opportunity.

In the middle of the Edo period, Tea Ceremony blossomed at the heart of Japanese culture among the Nobles and the Imperial Court

Tea Ceremony as we know it today saw the light among the nobles of the Muromachi era (1336–1573) as the highest form of Omotenashi, the Japanese ideal of hospitality. Its practice kept on spreading throughout the Sengoku period (Warring States era, 1467–1615) at a time when the Samurai didn’t know what tomorrow may bring in matters of life and death: the way of tea thus drew from the concept of 一期一会 (ichi-go ichi-e), an idiom incarnating the fleeting nature of every moment in life, and thus inviting us to make the most of every encounter.

As time passed, and Japan ushered into a peaceful era free from battles around the middle of the Edo period, people’s hearts naturally shifted towards arts and culture, and along with them, so changed again Tea Ceremony. People didn’t have to worry about life, death, and tomorrows anymore; they could reflect on how to best live a long life, and as the tea ceremony at the heart of samurai culture reached the Imperial palace and its nobles, its tradition blossomed within the ever so refined Imperial court. Hayami-ryū became the only style sought by the members of the court. Not only did it developed into a more luxurious art, but it also rationalized its gestures. The focus of the ceremony itself shifted even more from the host towards the guest, keeping a pure heart and advocating yet more the virtues of ichi-go ichi-e. Charmed by these teachings, the court, the Imperial family and the Emperor himself still hold to this day Hayami-ryū tea ceremony in their hearts.

Hayami Sōen offers his guests the opportunity to enjoy Japanese tea ceremony Hayami-ryū using an authentic tea set dating back to the 5th year of the Bunka era (1808 AD). 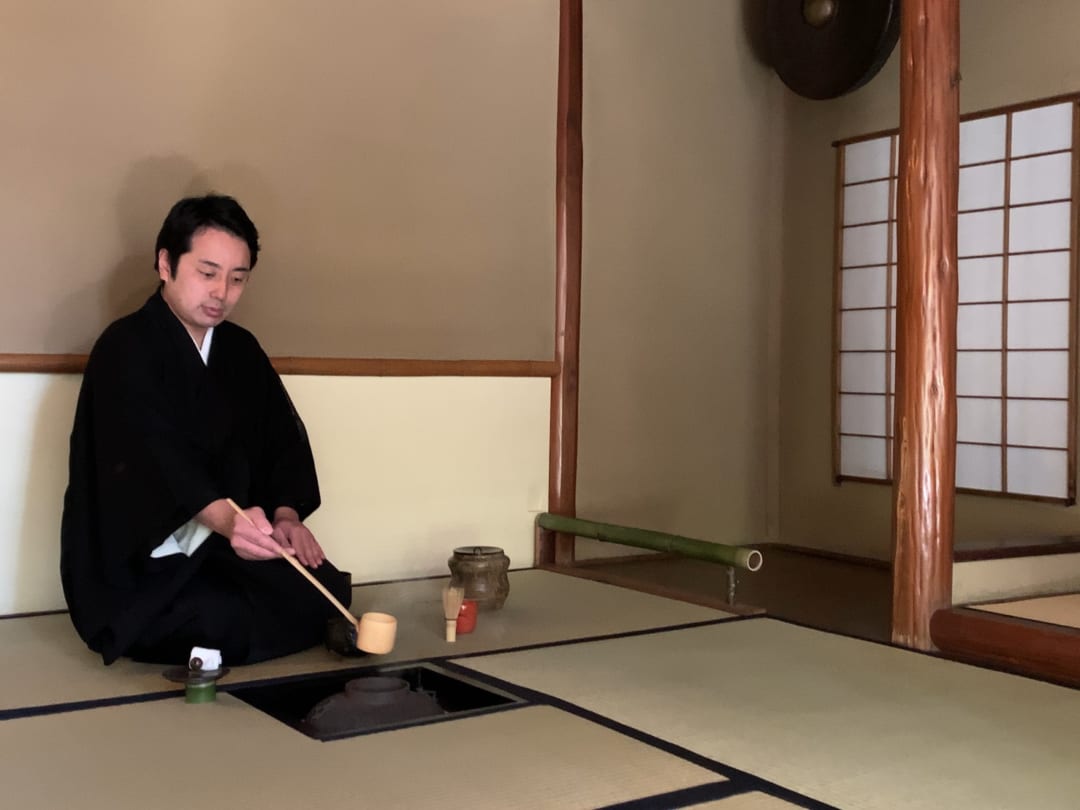 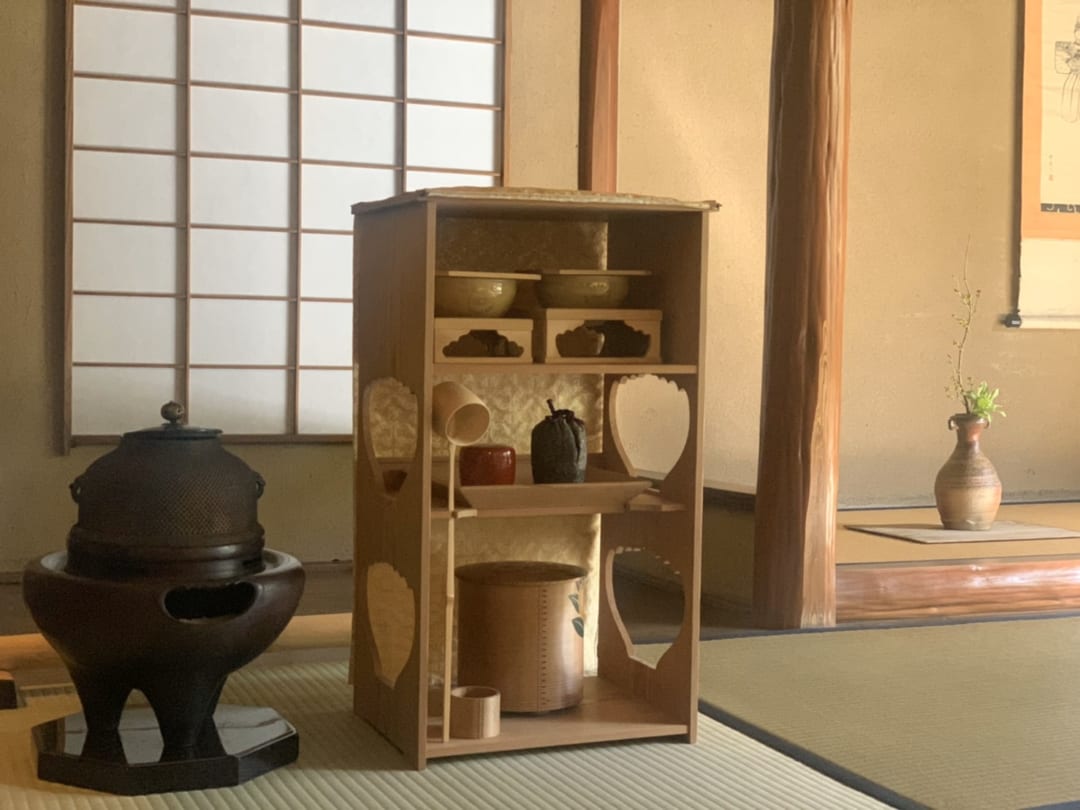 Why don’t you visit Kyoto and experience the Hayami-ryū Tea Ceremony? This is a unique opportunity for you to learn about the different flavors Japanese tea culture has to offer, and experience the only style that inherited the elegance and finesse of the Imperial court.

Feel free to reach out to us through Ask MyNinja, or Request an Invitation to enjoy all the luxury lifestyle services we have to offer!