Japan is not only a versatile and mesmerizing travel destination, it also offers many investment opportunities in a stable and secure economy. 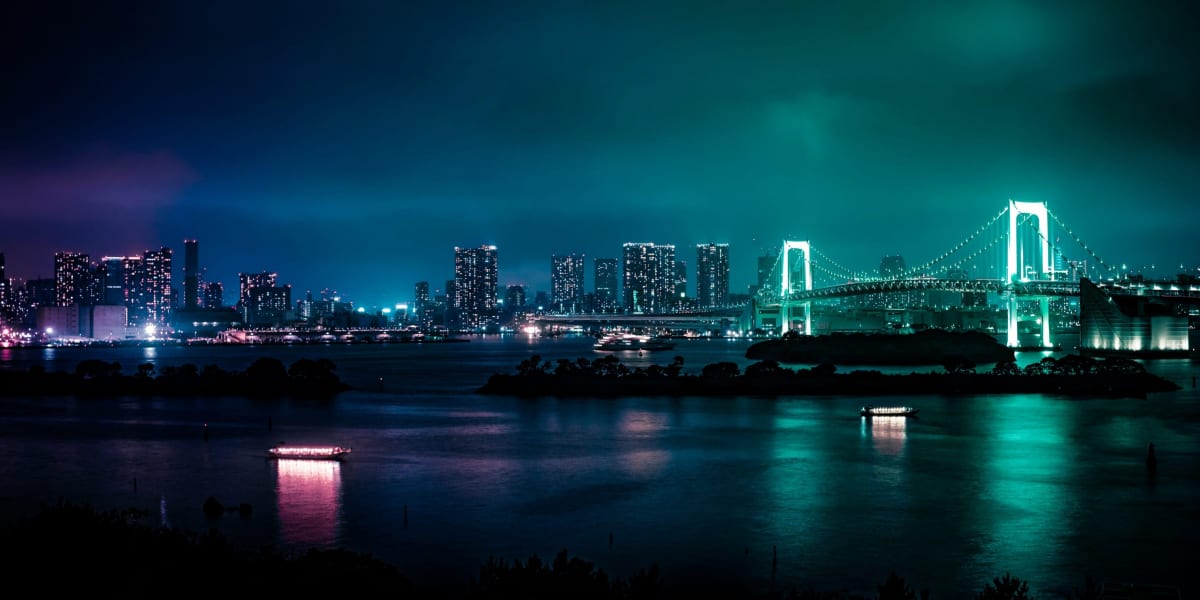 Japan can look back on an extended time of economic growth. Prime Minister Shinzo Abe who has been leading the country since 2012, revitalizing and expanding the Japanese market with his so-called Abenomics—a portmanteau of Abe and economics. Ranking third among the world’s largest economies in 2018, Japan is truly a trustworthy and respected global player.

One of Japan’s biggest growth sectors is tourism, which has been booming over the past few years. In 2018, the country hit the 30-million-foreign-visitors-to-Japan mark: it has become the fastest-growing travel destination since 2010. Japan has particularly gained popularity as a travel destination among travelers from China, especially after visa regulations have been loosened. The Japanese government is even targeting to raise the number of foreign tourists to 40 million by 2020, the year of the Olympics.

Now is the Perfect Time to Invest

Japan is welcoming foreign investments and provides great opportunities in various fields. Japan should definitely not be ignored if you are looking to diversify your portfolio in a safe environment. Let us introduce some of the options that Japan would open up for you. 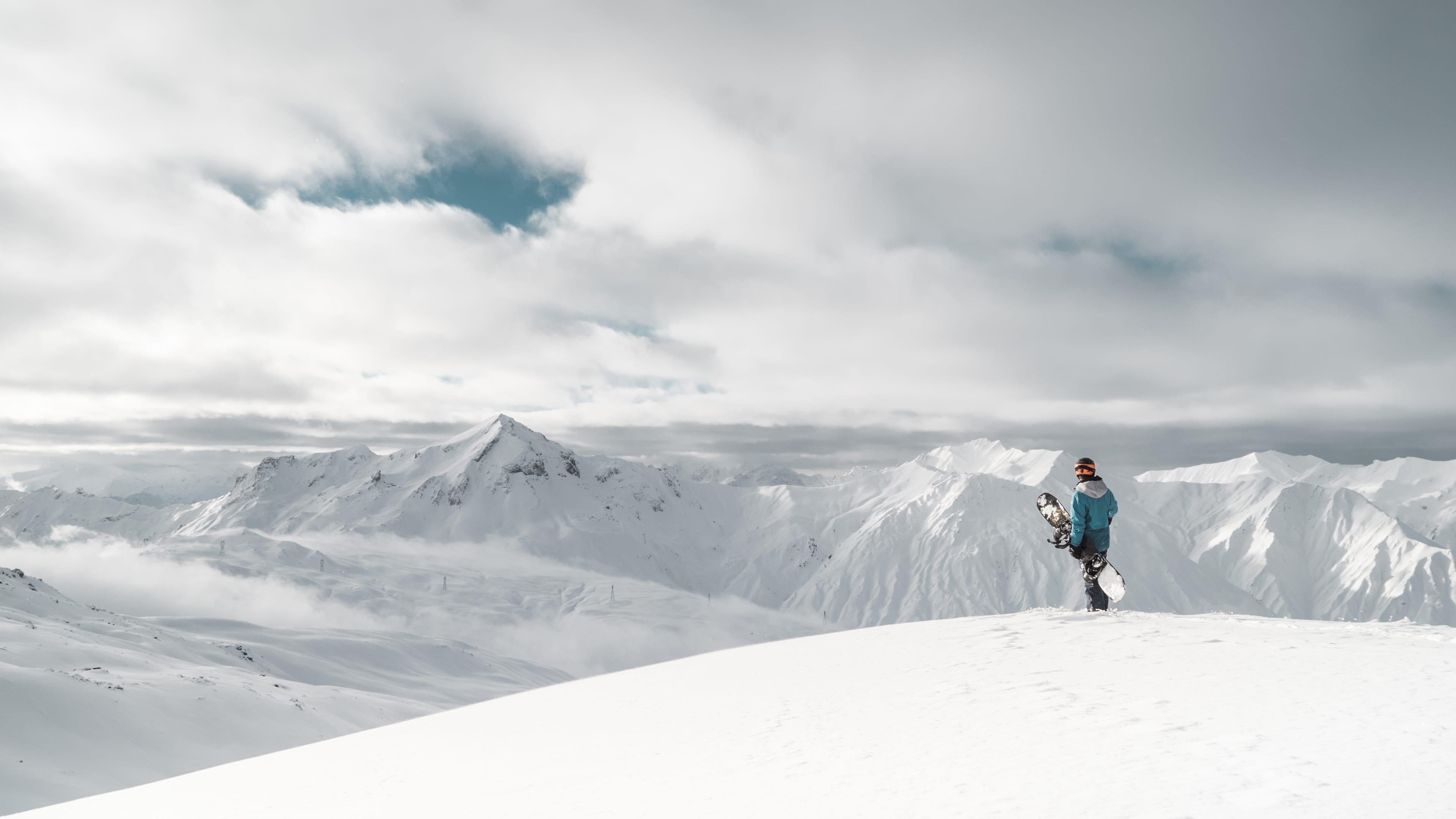 Northern Japan is known for its picture-perfect powder snow that will amaze any winter lover. Many resorts are looking for investors to modernize facilities and upgrade their services to an international standard in order to accommodate the needs of an ever-growing number of tourists.

Japan has a superb road network and a dedicated workforce to escort people from one place to another. Private transportation is not only popular in Tokyo to avoid crowds but also in remote areas where public transport is limited. 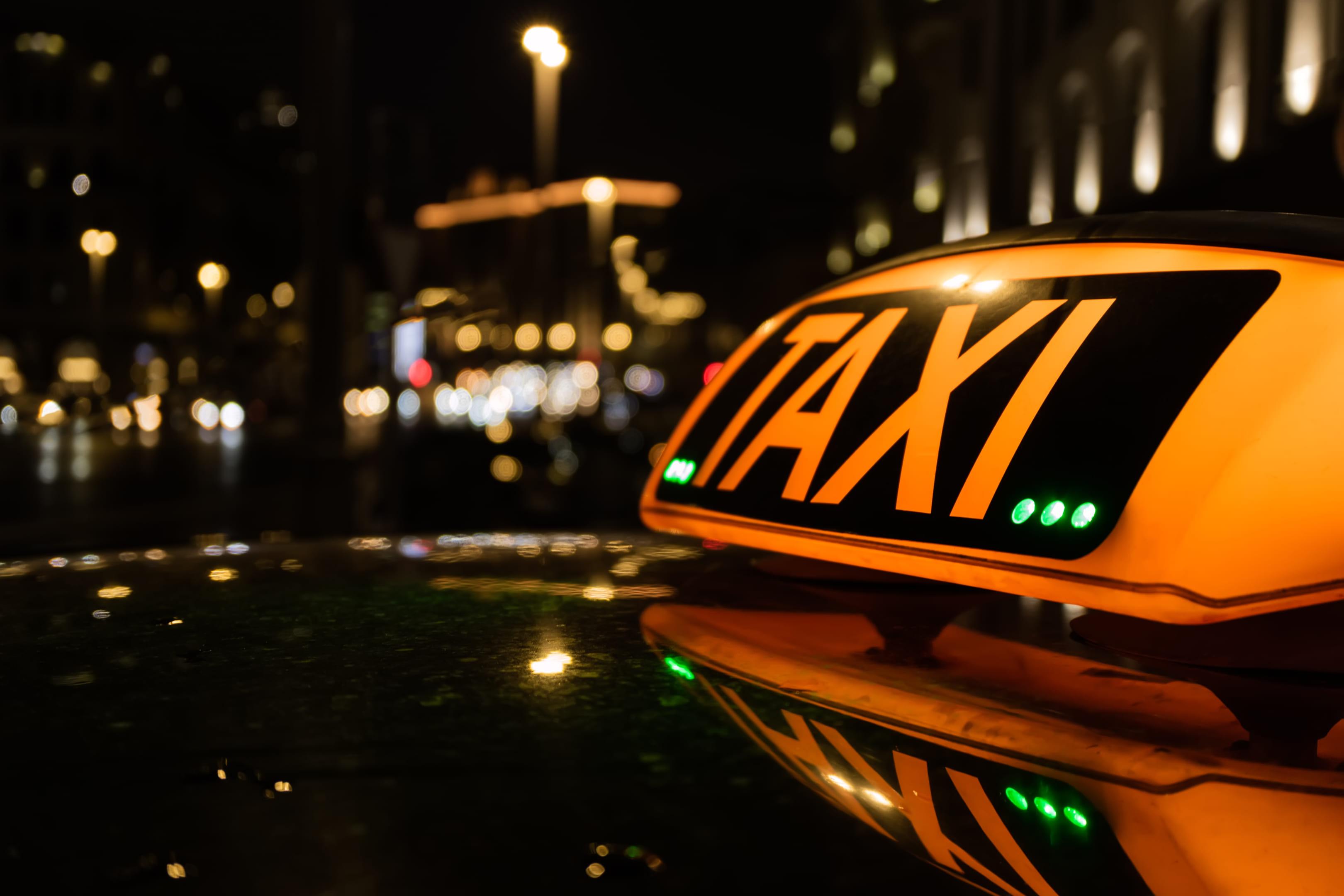 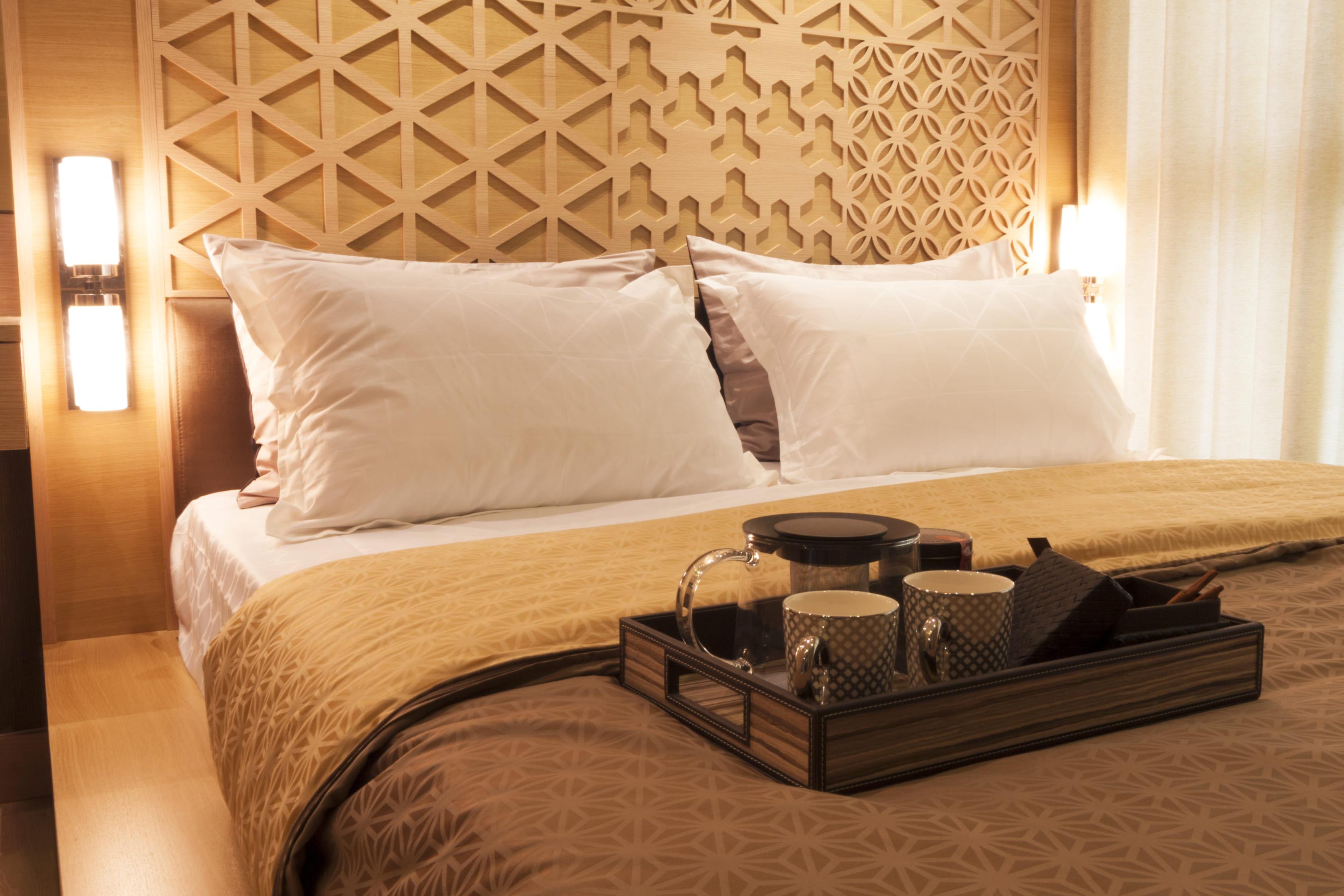 Lodging in Japan comes in many forms, from budget facilities, business hotels, to luxury resorts. Especially traditional Japanese establishments, like Ryokan, are looking for investors to modernize and update their services to accommodate the needs of an increasing number of foreign tourists.

Japanese cuisine is known all over the world for its quality and its eye for detail. Japanese people and tourists alike love to eat out, so why not become a part of this business? 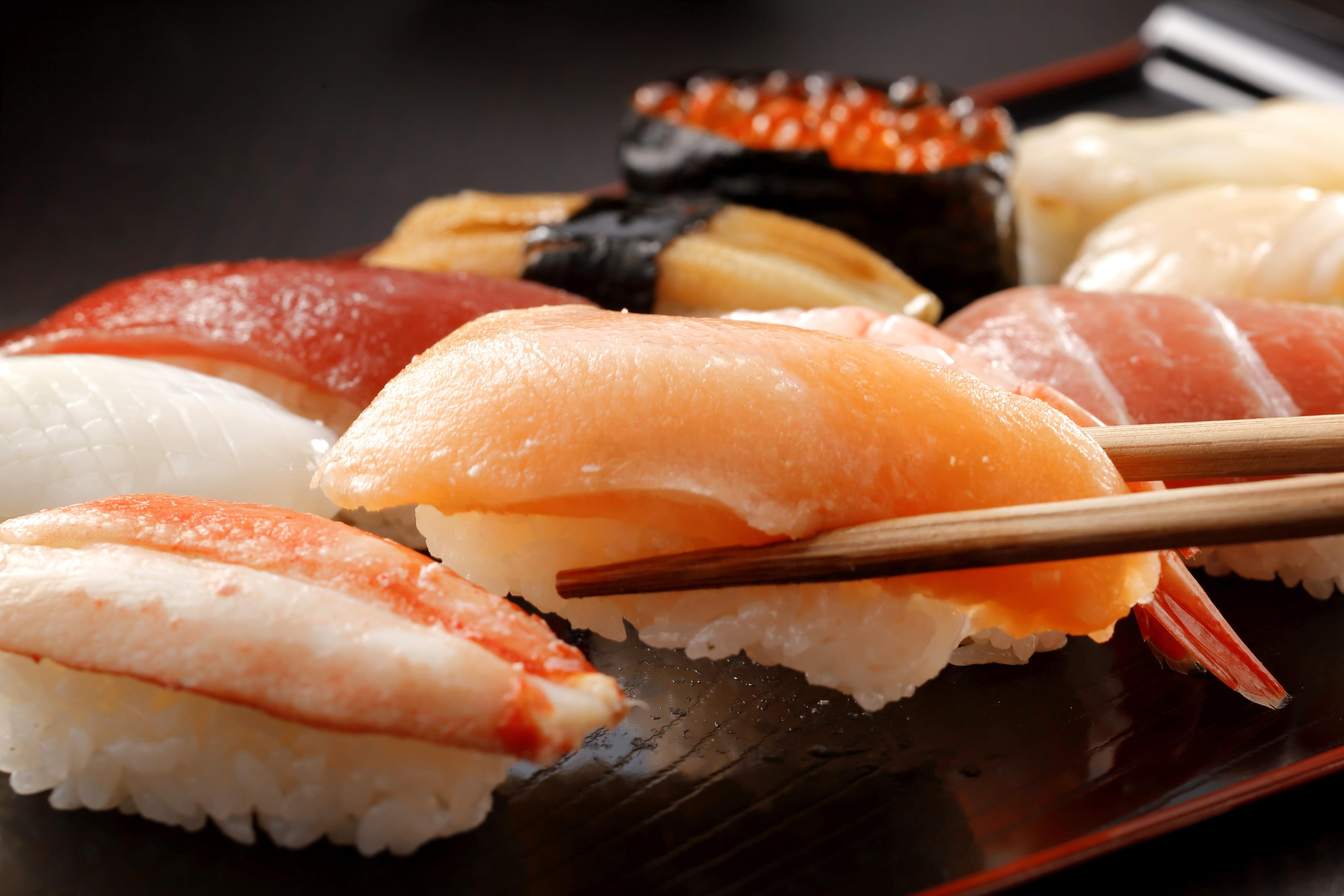 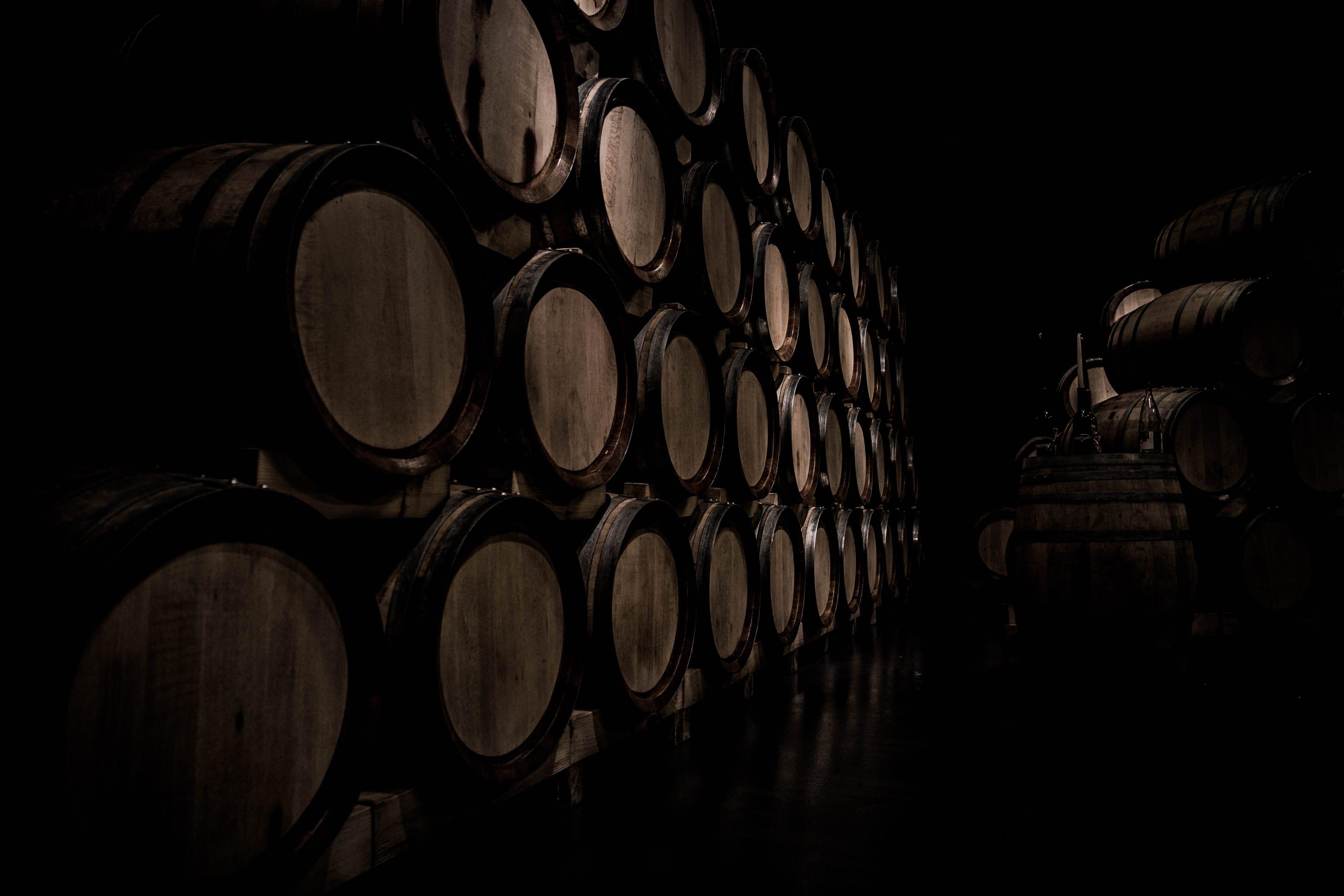 Japan is home to many sake breweries that have been operating for decades. Often family-owned, they welcome investments to adjust their services to the 21st century.